Monte Isola on the podium of the most beautiful villages in Italy.

Monte Isola on the podium of the most beautiful villages in Italy. 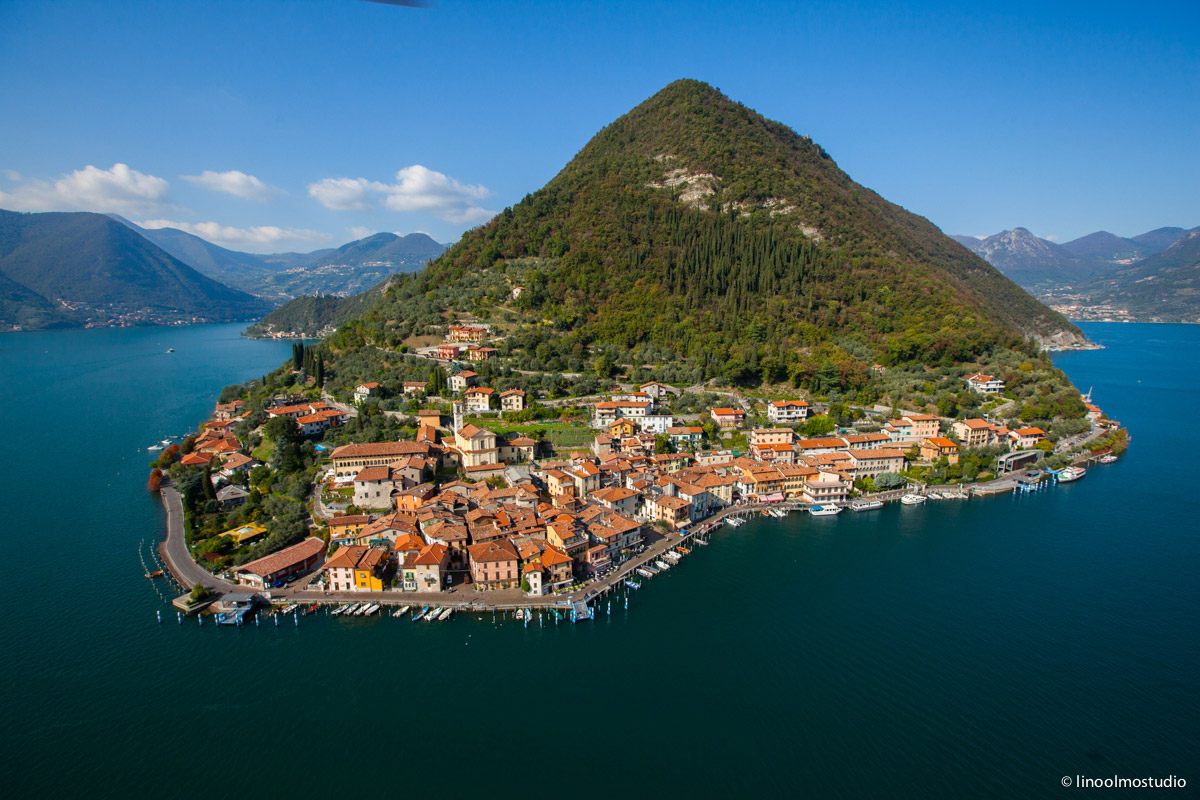 Monte Isola collects the extraordinary result of 56,024 votes, ranking on the podium in third place in the “Best European Destination 2019” after Budapest and Braga, but ahead of destinations such as Malaga, Paris, Vienna and Florence.

Less than 2,000 inhabitants, a unique landscape in the world, a sustainable destination, not taken for granted, a large spontaneous network of supporters, an engaging team and limited economic resources.

These are the ingredients that generated 56,024 votes cast in 3 weeks in favor of MonteIsola, a candidate for the European Best Destination 2019 competition. The Italian destination with the highest number of votes in the last 10 years. These are the extraordinary numbers that, once again, the territory of Lake Iseo was able to generate by far surpassing cities such as Vienna, Paris, Athens. Monte Isola has collected 5 times more votes than Florence, the other Italian candidate for 2019. 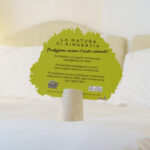 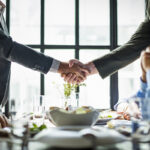